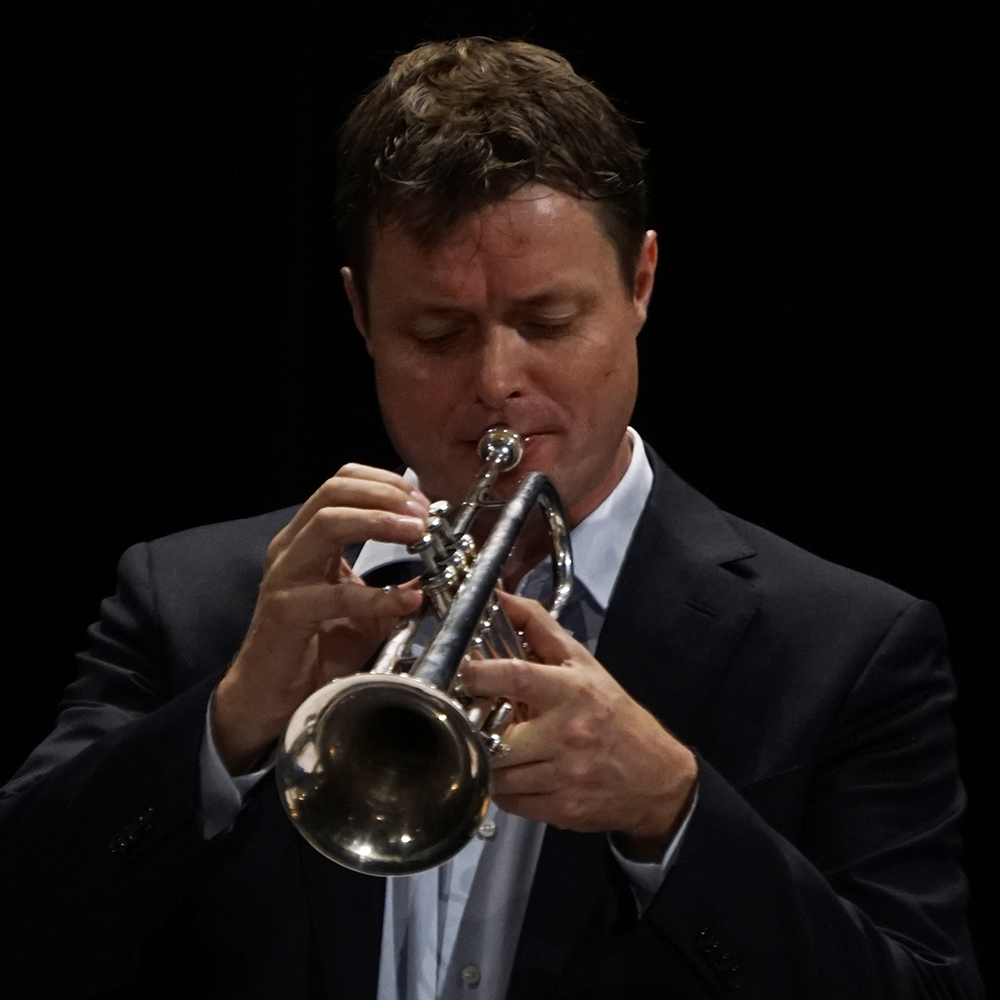 Born in Bakkum (1968), the Netherlands, Loet started playing the trumpet at the age of nine and started his professional career at eighteen. He graduated from the Hilversum conservatory in January 1993.
As a performing artist he soon became interested in various musical styles. From jazz, salsa and pop music to big band, small band, blues, funk and studio music...

Read more about Loet as a trumpet teacher

Loet van der Lee began playing the trumpet at the age of nine and started his professional career at 18. He graduated from the Hilversum Conservatory in January 1993...

The original Loet van der Lee Quartet was founded in 1992 and has performed in several countries throughout the world. In this line up the band has been playing since 2013...
Read More about this band

This 18 musicians orchestra was founded in 2004. In 2013 the band released there third album 'Push Forward' (JSR06016) and presented this programm at the Bimhuis of Amsterdam. Original compositions and pigheaded arrangments in the theater of steaming Big Band jazz...
Read More about this band

Trumpeter Loet van der Lee first met Brian Lynch in 1999 in New York. Lynch had acquired fame as trumpetplayer in the bands of jazz legend Art Blakey and salsa hero Eddie Palmieri. Back in the Netherlands he organized a session with the best Latin musicians in Holland, featuring Brian as a special guest. Descarga Amsterdam was born... Read More about this band 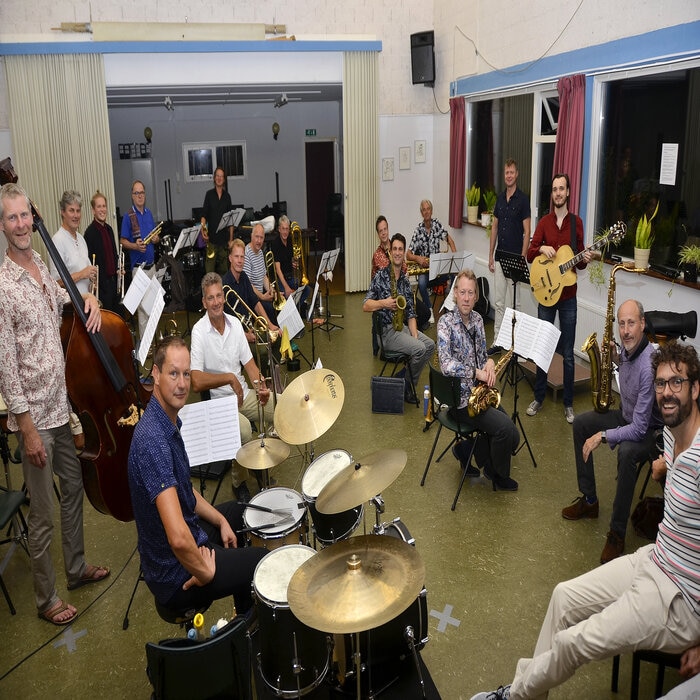 In 2020 Loet became the new musical and artistic leader of...
Read More about this band 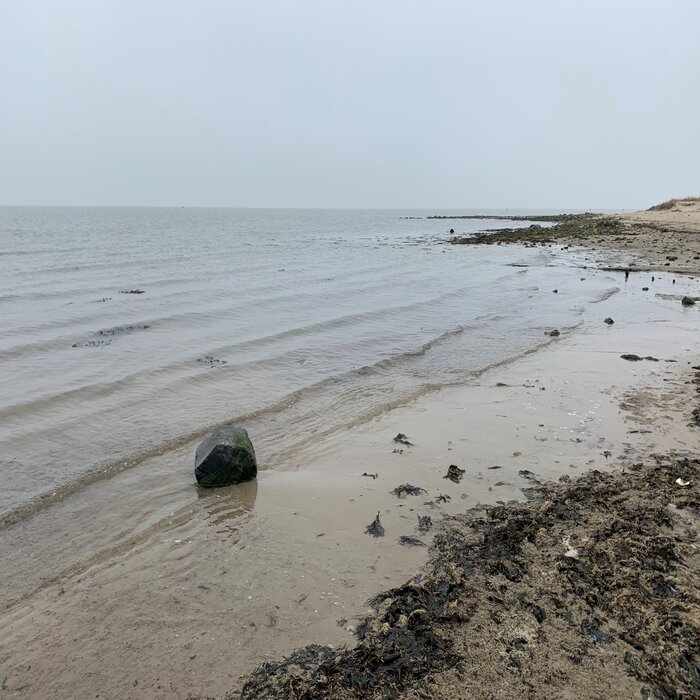 In 2019 Loet became the new musical and artistic leader...